Check Team Essence's progress as they row to Venezuela

The ‘hard-as-nails’ rowers aim to set a new world record for the unassisted crossing, risking the fury of the Atlantic to raise money for the NSPCC children’s charity.

You can track the team's progress on this satellite tracking link

Far from taking it easy when they reach Venezuela, the majority ex-forces team will carry on to Trinidade and Tobago and will have covered a minimum of 3,807 nautical miles.

The team expect to be rowing for 46 days and to suffer physical pain and mental challenges.

The hardy bunch have called themselves ‘Team Essence’ aka 'The Rogues of Ocean Rowing,' explain:

“The passage from the Algarve region of Portugal to Venezuelan landmass, thereby achieving a continent to continent crossing, covers a vast swathe of the mid Atlantic and is by far the most challenging of all the Atlantic crossings, 500 miles further than the more popular route from the Canary Islands to Antigua.

“On this route will likely encounter extreme weather, wildlife and we hope, considerable natural beauty to offset the physical toil we are set to endure.

"In a relative sense, many Atlantic crossings have taken place since the advent of the organised race in 1997, but our chosen passage differs considerably in its length and unfavourable conditions.

You can track the team's progress on this satellite tracking link

For more about the team, see: www.team-essence.com

Here's one of the lovely lads, Oliver Bailey: 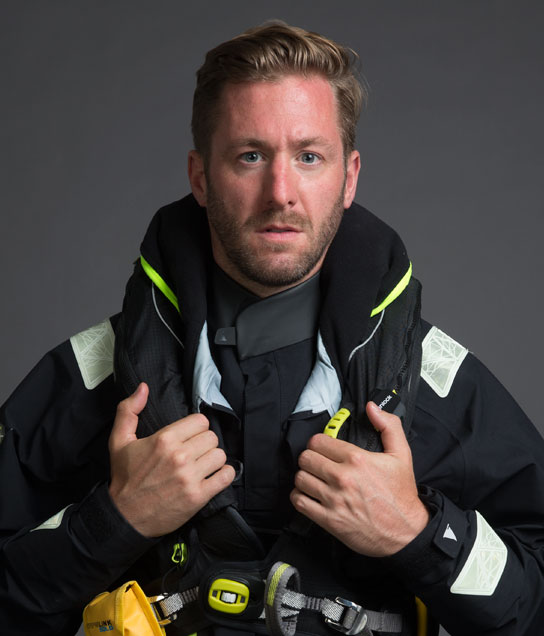 A useful reminder at this time of doubt and uncertainty of our destiny in the EU of the days when the British roamed the seas of Planet Earth courageously making our own destiny. And helpfully re-arranging other peoples destinies.
Not too sure about Venezuela (is anyone?) but Brazil would not exist or if it did; it would not have anything like its borders of today if we had not been there ! And so no Rio Carnaval.
Refresh comments list