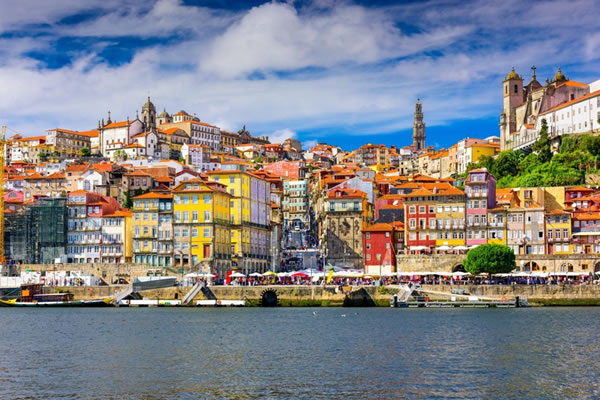 Foreigners looking for a chance to secure residency in Portugal through the golden visa scheme are starting to worry, as they might have to start looking for property outside the capital Lisbon and its smaller sibling, Porto, as politicians move to wrangle the rapid increase in property prices in these cities, putting it beyond the reach of many locals.

However, the property industry is fighting against the proposed amendments to the scheme, making it clear that foreign investors would be discouraged from investing in Portuguese real estate as other cities are widely perceived as being less investor-friendly.

“I believe there is a huge probability that the golden visa legal framework would suffer some amendments and I would say there will be fine-tuning,” said Hugo Santos Ferreira, executive vice-president of the Portuguese Association of Real Estate Developers and Investors. This sentiment was echoed by Antonio Mira, who offers advisory services to foreigners seeking golden visas. “I think they will do it,” he added.

The golden visa works by granting wealthy foreigners the right to live, work and study in Portugal, along with visa-free travel in the 26 countries making up the European Union, and eventually a legal residence. Under the present scheme, an individual is eligible for a golden visa if, among other options, they acquire at least €350,000 worth of property.

Since its launch in 2012, the programme has been very successful, attracting around €5 billion in investment, about 90 per cent of this being in property. To expand on this, as of August 2019, the Chinese were the largest group to have availed the golden visa status. In recent months this trend stemming from Asia continued, with Hongkongers having become a huge market for the investment scheme as the city struggled with unprecedented social unrest.

Although property purchase is not the only way to obtain a golden visa in Portugal. The other options include a €1 million capital investment, a €250,000 donation to artistic productions or rehabilitation of national cultural heritage, and creating a minimum of 10 new jobs.

A disputed side effect of this massive foreign investment drive thanks to overseas buyers is a massive surge in housing prices, pushing out many locals from both Lisbon and Porto and creating an often impenetrable property bubble. The latest government data showed the housing price index rose 10.3 per cent to 143.12 in the third quarter of 2019, from 129.72 a year ago.

“If this change does occur in legislative terms, the market may experience a price adjustment,” said Rafael Ascenso, general manager at Porta da Frente, an affiliate of Christie’s International Real Estate. Property investment for golden visa makes up at least 10 per cent of the agency’s business, Ascenso added.

“What we are trying to do is to explain to the government that the golden visa is not the cause of rising prices or lack of housing,” said Santos Ferreira, noting that in Porto only 1 per cent of property transactions were in fact related to golden visa transactions.

He added that investors would only be persuaded to invest in these interior cities if they could improve property licencing processes and make them shorter than a year, the usual period it takes for a project to be approved in Lisbon.

“If they can do that we believe that maybe the Hong Kong or Chinese investors will try to go to the interior cities but we have to convince the municipalities to create this friendly environment to investors and if they’re able to do that, you can mitigate the risk in investing in the interiors,” Santos Ferreira concluded.