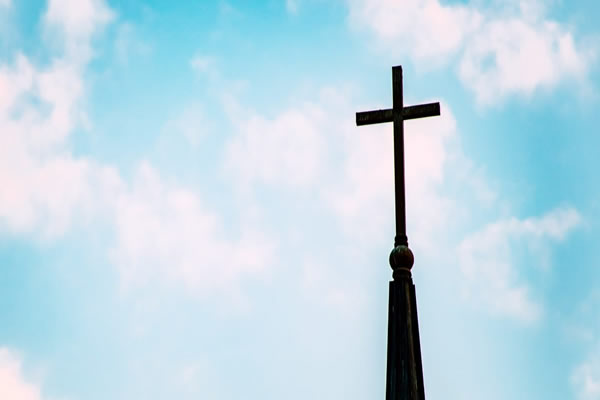 On the first day of opening for complaints of sexual abuse in the Portuguese Catholic Church, the telephone line “was almost always filled” and by the end of the afternoon “about 50 testimonies” had already been validated.

The Independent Commission for the Study of Sexual Abuse in the Portuguese Catholic Church began to collect testimonies and complaints yesterday, January 11th, from people who have suffered abuse in childhood and adolescence (up to the age of 18), since 1950.

“About 50 testimonies have already been validated through an online survey or completed in a phone call”, said Pedro Strecht, “the telephone line was almost always filled.” In his statement made around 6:30 pm last night, he stressed that the telephone line only closes at 8:00 pm, suggesting that the number could be even higher.

“The commission is pleased that its initial message was welcomed by people who were victims of this type of abuse”, said Pedro Strecht.

The commission receives testimonies from victims who want to do so, or from third parties who want to report cases they know. "The working group has mechanisms in place to screen for false testimonies that may arise", said Pedro Strecht.

Complaints and testimonies can reach the commission by completing an online survey on the website https://darvozaosilencio.org, but also through the telephone number +351 917 110 000, available between 10:00 and 20:00 daily. This phone line is not intended to be either an “SOS or psychological support line”, said Filipa Tavares, a social worker with experience in monitoring children and families, who is part of the commission.

Testimonies can also be sent by email to geral@darvozaosilencio.org.

The work of this independent commission will take place throughout this year, until December 31st, in a physical space that is “uncharacterised” and “autonomous” of the Church. The work will be financed by the Portuguese Episcopal Conference (CEP), but it will be open to possible contributions from other institutions, which will be disclosed “later” in this process, according to Pedro Strecht.

At the end of its work, the commission will prepare a report, which is exepected to be delivered to the CEP in December, who will then decide what actions to take.

+7 #1 Chip 2022-01-13 13:23
If it was any other organisation it would be closed down and those running it would be facing jail sentences.
Refresh comments list