Investing in the Spanish Property Market as a Foreigner 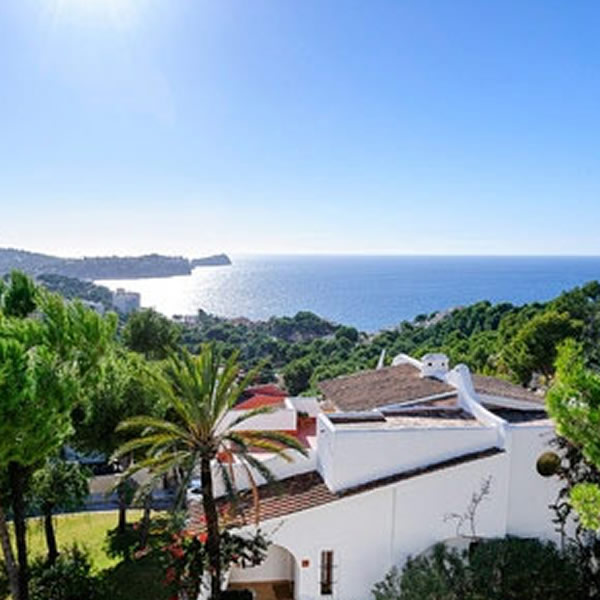 Housing markets throughout the European Union have flourished in the last several years. It's prompted high percentages of immigration in Great Britain, Germany, and Spain. For the British & Germans, those volumes have begun decreasing to indicate a relaxed housing market. That isn’t the case for Spain, which has an expansive housing market for investors.

The Spanish economy has thrived in recent years thanks to investors purchasing properties in metropolises like Barcelona, Badajoz, Murcia, Madrid, or Gijon. It’s estimated that throughout 2019 there was €17.1 billion spent by foreign investors, which accounted for 1.4% of Spain's GDP two years prior.

The financial revenue earned from housing investors has prompted Spain's politicians to enact laws that make it simpler to buy, sell, and own property. It's created a massive marketplace where on average, 50% of foreign buyers are purchasing properties without the usage of financing. The reason is that investment hedge funds and brokerages have started buying properties in Spain which compliments their usual activity alongside forex trading in European currencies.

There is conflicting data that indicate foreign investors didn't spend €17.1 billion on Spain's housing market. The Spanish Land Registrar's Association clarified that foreign investors accounted for 12.7% of the market. Mathematically speaking, that means $11.6 billion was bankrolled by foreign investors. This is six billion lower than international reports, with the overall profit margins of these investors not being reported. However, legislative changes have changed weary thought for some investors considering Spain’s housing market.

Is It Wise to Invest in Spanish Properties?

Before investors dedicate themselves to the Spanish housing market, exponential research is required. There are numerous quicks most wouldn't consider about the thriving nation, including a Capital Gain Tax of 19% and regular fluctuations in market pricing. There are also property investment scams that could have newcomers lose millions in their initial venture. Furthermore, uncertainty in the market is prevalent after the recent course of events swept throughout Spain & infected millions.

Before the well-known business slowdown halted Spain's economy, regional governments determined that stronger regulations were required to limit the number of investors purchasing homes. That legislation wasn't approved because economic recovery is required for Spain, and the housing market is one method to establish that recovery. That doesn't mean that after these regional governments recover, they won't implement similar legislation. It's a question that looms with any investor considering the market.

The seventeen regions throughout Spain have the legislative power to implement regulation that'll limit foreign buyers. There are some regions that have imposed these laws because of environmental concerns, including the Balearic Islands. Then there's Madrid, which dislikes foreign buyers & has implemented regulations that permit a maximum holiday of five days for any investor. If other regions take this approach, it'll be impossible for foreign investors to purchase homes in Spain. As such, we recommend investing in the housing market while it's still legally permitted. The laws could change by 2022, where foreign buyers or investors wouldn't have legal precedence to reside in Spain unless immigrating to the country permanently.

If financial hubs like London, Australia, New York, and Tokyo have their investment communities eliminated from the Spanish housing market, it’ll impose drastic changes on how Spain is perceived. So there is the exclusive hope that regional governments won't implement these laws.