5 Reasons Why Immersive Mobile Gaming is the Future

Mobile gaming has advanced dramatically. I was playing a mobile blackjack game the other day, and I could have sworn I was in an actual casino! Mobile games are becoming unbelievably accurate!

Indeed, gamers realize that the days of mobile gaming with poor graphics, limited storylines, and poor controls are ending. So what is the future of mobile gaming? What about some more? More of everything, please. More innovative mobile hardware, immersive software, next-generation peripherals, and more notable game titles—the future of mobile will undoubtedly include more of what makes it great and some new stuff.

A high-retention app or game is simple to use, entertaining, and keeps players coming back for more. An app must develop a relationship with its users and become a beloved part of their daily routine by fostering long-term user satisfaction. In a nutshell, this is the immersive effect. But what factors are driving this immersive effect? Here are five reasons why immersive mobile gaming is the gaming industry's future. 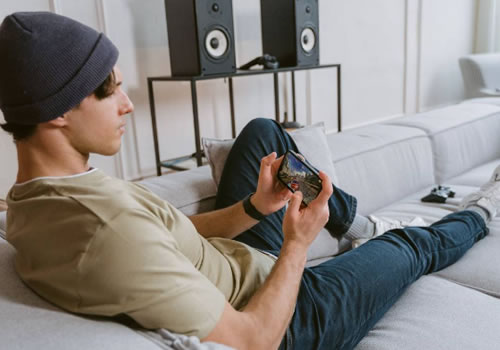 More eSports - Gaming began as a recreational activity. Though most gamers nowadays play for fun, some have made a living from it. Numerous gaming competitions are held annually, with winners receiving thousands of dollars. Though gaming and eSports are primarily PC-based industries, mobile eSports have grown in popularity in recent years. Favorite games such as Call of Duty have already made their way into the worlds of mobile gaming and eSports.

Better Technology - Smartphones have become more powerful over time. They have more storage capacity and can process data faster. As a result, game developers can now create better games than they could previously when there were hardware limitations. Games like Call of Duty Mobile would not have been possible without recent hardware advancements. Companies that make video games are now looking into ways to improve the gaming experience even more.

More significant Investment - As more well-known names enter the field of mobile gaming, mobile developers will take notice and invest heavily in further improving their devices. To provide their users with a first-rate experience, they must offer better graphics and overall performance. Furthermore, because some games will be played offline, the devices will need more storage and longer-lasting batteries to allow players to play for hours on end. Game developers, on the other hand, will collaborate with them to determine how to optimize the controls so that everything fits on a mobile device screen. 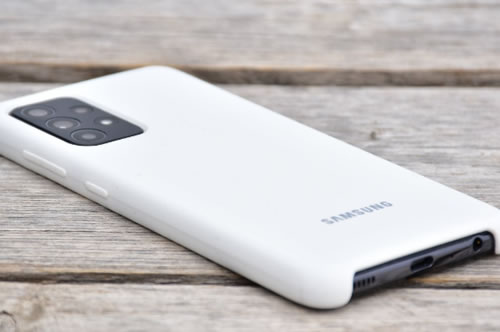 fear of losing quality users due to a bad user experience is widespread. Therefore, in addition to app publishers, mobile game publishers are actively shifting to non-intrusive ad formats for game monetization.

Social Element - Mobile games have become more interactive because of the increased use of social media. During the pandemic, the isolation and constant desire for interactivity have transformed mobile games into a social activity. According to Facebook, 38% of new gamers in the United States prefer to chat while playing games. Many are beginning to choose online or multiplayer games over single-player games. Game developers benefit from features such as guilds, social media connectivity, chat rooms, etc. The main reason for gaming socialization is increased social media use and gamers. Marketers can also capitalize on gaming socialization by offering rewards via the most recent social features.

With over 1.36 billion people now invested, the public's interest in mobile gaming is growing exponentially. It's no secret that mobile games are gaining popularity, and as new games hit the market, so do more players. In its current state, mobile gaming is a work in progress. It's better than it was a few years ago, but we're still far from experiencing it to its full potential. Mobile games will undoubtedly take time to look as good as console games. However, based on the trends, it's clear that more developers are jumping on board and helping to push the boundaries.