The Rise of Folding Phones

It's probably not something anybody ever thought would return, but like a lot of things in the modern day, something old has returned to the limelight and "come back", as it were, and in a bigger and more radical way.

When the Motorola flip phones were first released and then subsequently ousted by the rise in popularity of Blackberry and iPhone capabilities, nobody would have predicted that nearly two decades later, you would be able to engage in gambling with folding phones.

This is exactly what has transpired, with Samsung releasing its first foldable smartphone nearly three years ago. Although phone companies like Huawei and Motorola also have their own brand of foldable smartphones, it seems as though the Samsung models have had a much greater success journey within the smartphone market. 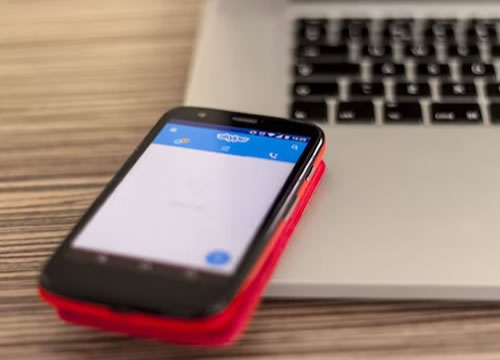 Currently, Samsung has two models of folding smartphones available on the market. These are the Galaxy Z Flip and the Z Fold. Between these two models, Samsung mobile president TM Roh, in a blog post, stated that they sold over 10 million in the year 2021. That’s nearly 300% growth over a year.

"It became clear that this ground-breaking, flexible design fit perfectly into modern lifestyles," Roh said. "As a result, what was once a novelty thing three years ago, is now the preferred choice for millions.”

The Samsung president of mobile also mentioned that when they first released their new foldable range of smartphones, it was seen as a "radical" move and not likely to last. Suffice it to say; that it seems as though the folding options are here to stay and will probably expand going forward. Roh continued, saying, "We are reaching the moment where these foldable devices are becoming widespread and also staking a bigger claim in the overall smartphone market."

In the same blog post, Roh stated that between the two models, the clam-shaped foldable smartphone, the Z Flip, accounted for 70% of the total sales, with the booklet-styled Fold smartphone making up the remaining 30%. This is an incredible feat for Samsung and is an obvious indicator of the growing demand for folding phones!

The Rise in Demand

A detailed report from the International Data Corporation (IDC) earlier this year showed that, outside of Samsung, overall demand for folding phones was up in 2021 as opposed to 2020, with over seven million units being sold in 2021 compared to just below two million in 2020. They also predicted that the foldable phone market will reach upwards of 27.6 million units with a 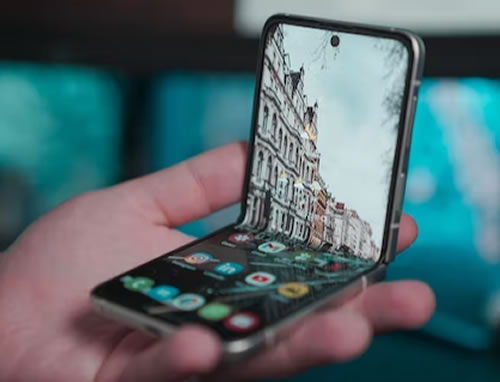 This is an incredible revelation, and even more than the Samsung data mentioned above indicates the strength of the growing trend and demand of the overall population for smartphones that fold and flip.

In the report, the research director of the IDC's Worldwide Tracker team, Nabila Popal, said, "the foldable segment is here to stay. It's an interesting form factor with a unique value proposition,".

All of this growth and increase in value has come without arguably the world's biggest smartphone company getting in on the action. Apple has yet to join in on the fold and flip phenomenon, and one would assume that if, or when, they eventually do decide to jump on board and give Samsung a run for their money, that might signal the official acceptance of the niche smartphone models into the mainstream eye.

Whenever Apple does something, it seems to take off. They seem to have a golden touch, and their involvement with a fold and the flip phone would definitely boost its credibility with the general populace. There are rumors of an Apple iFold to be released in 2025, but these are just speculations for now. The nature of the internet tends to turn these rumors into reality, especially if the demand for the rumor grows large enough for a company to submit to the will of the people.

In any case, whether there will be a foldable Apple phone or not is uncertain at this time, but it’s definitely worth keeping tabs on and seeing how far the trend of foldable smartphones will go.

It shouldn't come as a surprise to anyone that the folding smartphone is becoming popular again. The ease of use and the flexibility it gives users are one of the biggest drawcards of a largely convenience-based society today. As the fold and flip smartphone models continue to be rolled out, the market will likely continue to increase exponentially.

They might not be everywhere right now, but the flip and fold models of smartphones are most definitely on the rise, and come 2025, there should be a significantly larger presence of the niche smartphone types on the market than there is today.