Women attacked by a medieval court sentence in Portugal

Portugal is decidedly a land of contrast. The country which over 500 years ago pioneered globalization and which today continues to innovate with its sophisticated system of Multibanco ATMs can equally, on occasion, appear to repudiate liberal values.

A single European country is today stealing the limelight with an economic comeback based on tourism and foreign investment, much of it high-end: Portugal. However, in Portugal’s most hip city, Porto, an appeal court recently upheld a light sentence for two men who attacked a woman with a nail-spiked club, driven to this violence by her adultery.

Referring to the “depressive state” of the two defendants – the woman’s ex-husband and her former lover – judges Joaquim Neto de Moura and Maria Luísa Abrantes wrote, “we read in the Bible that an adulteress should be punished with death.” The State and the Catholic church were separated during the First Portuguese Republic, early in the twentieth century.

The judgement continued, “a woman committing adultery is a false, hypocritical, dishonest, disloyal, futile, immoral person. In short, she lacks moral probity. It is not surprising that she resorts to deception, farce, lies to hide her disloyalty.” It did not make any comment on men who commit adultery.

We may imagine how extremely discouraged the victim must be feeling. In the circumstances it would take immense energy to decide to continue the fight for a fair trial, sentence and compensation.

This retrograde judgement on the contrary offers a signal of encouragement to other women-bashing macho men and their judicial defenders. Judge Joaquim Neto de Moura already attracted attention to himself in 2010, when he considered that a child being kicked and slapped at home and on the street was “within the limits of what is considered acceptable for a parent to correct a child.”

In a developed democracy, the legal system is generally in phase with the majority of public opinion. I do not for a moment imagine that the judgement handed out by judges Joaquim Neto de Moura and Maria Luísa Abrantes reflects the majority of contemporary Portuguese opinion.

Should both these judges be relieved of their responsibilities? Does a mechanism exist for making this possible, or are these disturbing individuals protected by the ‘crony’ system? 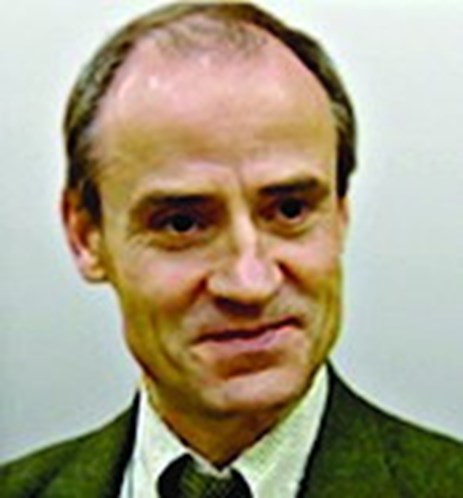