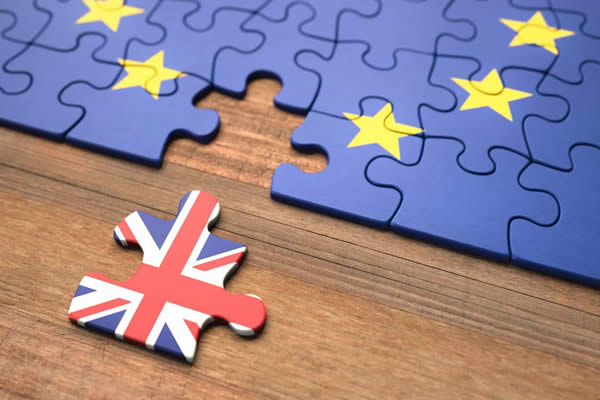 Probably the most important thing you need to do, to protect you EU citizen’s rights, is to become a resident, if you aren’t one already. You have until June 2021 to apply for it but you must have positive proof that you were living in the country prior to 31st December 2020. Therefore it makes little sense in delaying doing this if you’re already living here.

Check your residency status if you have been granted the initial 5-year, sometimes known as ‘temporary residency’. Several people in my local area were only granted residency for the period remaining on their passport and not the full 5-years. If this applies to you, and you have renewed your passport, you will need to visit your local Junta de Freguesia and apply for a new ‘Atestado de Residência’ and then take it to your local Câmara along with your new passport.

For anyone who has difficulty with the language and other issues, such as a lack of online technology, illness or disability, help is at hand across in Portugal from the International Organisation for Migration (IOM). This organisation is part of the UN and, in partnership with the British Embassy, is providing funded practical support to vulnerable UK nationals and their family members, to complete their residency applications to secure their rights under the UK-EU Withdrawal Agreement. Currently, it has already helped over 200 Brits. To contact them:

If you follow the UK news you’ll know that this week there has been a lot of politics surrounding aspects of the Withdrawal Agreement, which we all thought had been signed, sealed and delivered back in January, to a coolective sigh of relief from everyone. The issue is N. Ireland, but many of us are worried that if one part can be abandoned then everything else can be, along with our agreed rights. However, you may find some reassurance in this statement given in Parliament on Monday 14th September, by the Chancellor for the Duchy of Lancaster, Michael Gove, on the Withdrawal Agreement and the Internal Market Bill with regards to Citizens Rights:

“The Bill does not walk away from negotiations with the European Union. Those negotiations go on with David Frost and Michel Barnier and with myself and my friend Maroš Šefčovič in the Joint Committee. We are committed to making a success of the negotiations. The Bill is not about abandoning the Withdrawal Agreement. The Withdrawal Agreement is there. We are safeguarding the rights of 3 million EU citizens in the UK, just as EU nations are safeguarding the rights of 1 million UK citizens in the EU”.

This is another area of concern. I attended a workshop back at the beginning of March, at the British Embassy and we were able to discuss this with representatives from IMT. This of course was before Covid19 hit us all and government shut up shop. For those Brits arriving here to live after 1st January next year, the ‘third country national’ rules will apply, but as yet no decision has been forthcoming on Brits that have registered their UK licences with IMT under EU rules. No policy announcement was possible before the end of June, the date by which the UK government had to request an extension to the transition period, which it didn’t. Therefore, if you have residency, but haven’t registered your UK driving license, then it might be wise to do so. We might get lucky and retain this EU right.