EU on the brink, but the show goes on

As much as we distrust them, politicians are keeping us entertained and often on the edge of our seats. The main criticism is that some of the performances are just so bizarre you couldn’t make them up.

In Portugal, the current prime minister Pedro Passos Coelho and his predecessor José Sócrates have been indulging in a slanging match reminiscent of a Punch and Judy show.

For those who have missed recent episodes, Passos Coelho has been squirming his way out of criticisms that he failed to declare a series of tax debts.

“I’m not a perfect citizen, I have my imperfections,” the prime minister admitted amid cries for his resignation,
But hang on, others have imperfections too!

“I never used my position as prime minister to hide differential treatment from any citizens, or to enrich myself, make pay-offs or to live beyond my means,” Passos Coelho explained with a twinkle in his eye.

Retaliating from his prison cell where he has been languishing while investigations continue into allegations of corruption, tax fraud and money laundering, Sócrates castigated Passos Coelho for making “a cowardly personal attack.” He accused the prime minister of “moral depravity.”

With men like this in charge, it is little wonder that critics at home and abroad have viewed Portugal’s economic performance in recent years as wonky if not farcical.

On the bigger stage, European unity appears to be careering towards the abyss once again despite the interim agreement reached during last month’s Greek melodrama in Brussels.

As you will recall, the eurozone stepped back from the brink by reaching a compromise deal in which Greece was given a four-month extension to its bailout package. In return, Greece agreed to specify the economic reforms it will undertake, rather than copping out of austerity altogether as Tsipras had promised his electorate.

It is still open to question whether Tsipras was reneging on his pledge to Greek voters or trying to tactically outsmart the Troika. Perhaps to deftly deflect such questions domestically, he accused the governments of Portugal and Spain of conspiring to topple his radical regime because they feared the rise of anti-austerity parties in their own countries.

From Portugal’s standpoint, this sounded like Greek gobbledegook. Despite widespread public anger and street demonstrations over the severe austerity measures, there does not seem to be any real appetite in this country to go down the Greek route. A recent opinion poll shows that the centre-right Social Democrats and centre-left Socialists are running neck-in-neck, far ahead of all the smaller parties.

The most extraordinary outcome envisaged by the political pundits in Portugal is a hung parliament in the autumn election, resulting in a grand coalition between the big two. Even Passos Coelho is not ruling it out. “I’m not closing any doors, but I’m not going to draw scenarios,” he said.

Such a coalition would match what happened after last year’s election in Germany. Some commentators are forecasting a coalition between the Tories and Labour after May’s election in Britain. It could also happen this year in Spain.

The present Spanish government has more reason to ‘conspire’ because it faces a very real threat from the radical left in the shape of the anti-austerity Podemos party, which is enjoying a massive surge in popularity and currently leading the opinion polls in Spain.

The Spanish prime minister, Mariano Rajoy, has not ruled out a grand coalition between his conservative party and the main opposition socialists, though, as in other coalition-prone countries, eyes are on Germany where serious cracks have started to appear.

As for Tsipras’ conspiracy theory, his insulting remarks sent the European Commission scurrying around in an effort to patch things up.

A Commission spokeswoman told reporters: “We are now in close contact with all actors involved [her words, not mine]... in order to ensure there is unity among EU member states and especially among the EU states of the eurozone.”

“By European standards, this was very unusual foul play. We don't do that in the eurogroup, that’s not appropriate,” he said.

To his many fans, Greece’s hairlessly handsome Yanis Varoufakis was the star of the first acrimonious instalment of the finance ministers’ melodrama in Brussels.

Just before the second instalment got underway this week, a spokesman for Greece’s main opposition party shattered Varoufakis hopes of an Oscar by saying he should be replaced because “he doesn’t know what he is talking about..... every time he opens his mouth he creates problems for the negotiating position of the country.”

The poker-playing Varoufakis smiled and added to the ongoing intrigue by saying his two-month-old government was willing to hold a referendum or even early elections if eurogroup ministers reject Greece’s debt and growth plans.

The Dutch finance minister and current eurogroup chief Jeroen Dijsselbloem said the plans were not good enough and that Greece must stop wasting time and start delivering.

“We have spent the last two weeks discussing who will meet who, where and in what configuration. It’s been a complete waste of time,” said Dijsselbloem following this Monday’s Brussels meeting, which broke up in disarray after little more than an hour.

Greek particpants insisted the meeting had been a success. And as if confirming that wonders never cease,Varoufakis revealed that representatives of the hated Troika would be welcome in Athens for technical discussions, even though his governement previously said it would no longer have anything to do with the Troika.

No harm in hoping all this eventually turns out to be a horror story with a happy ending. On the other hand, if Greece exits the EU, it will be much more than just a Greek tragedy.

Meanwhile, the show goes on. 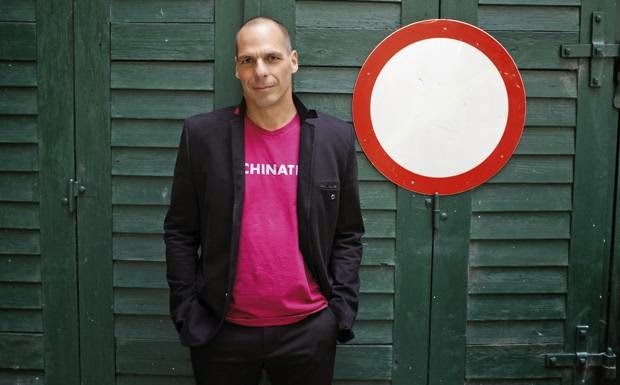 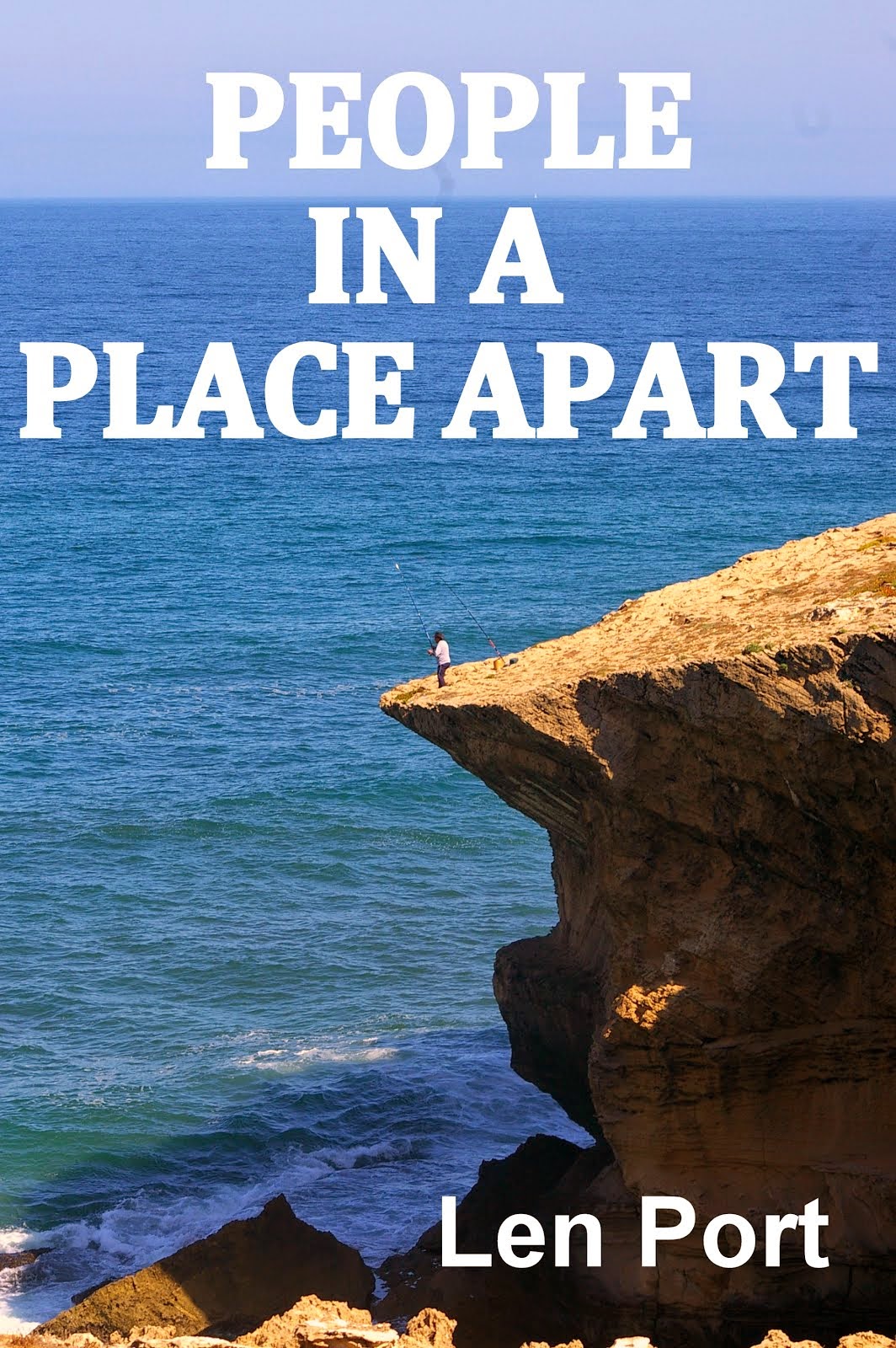 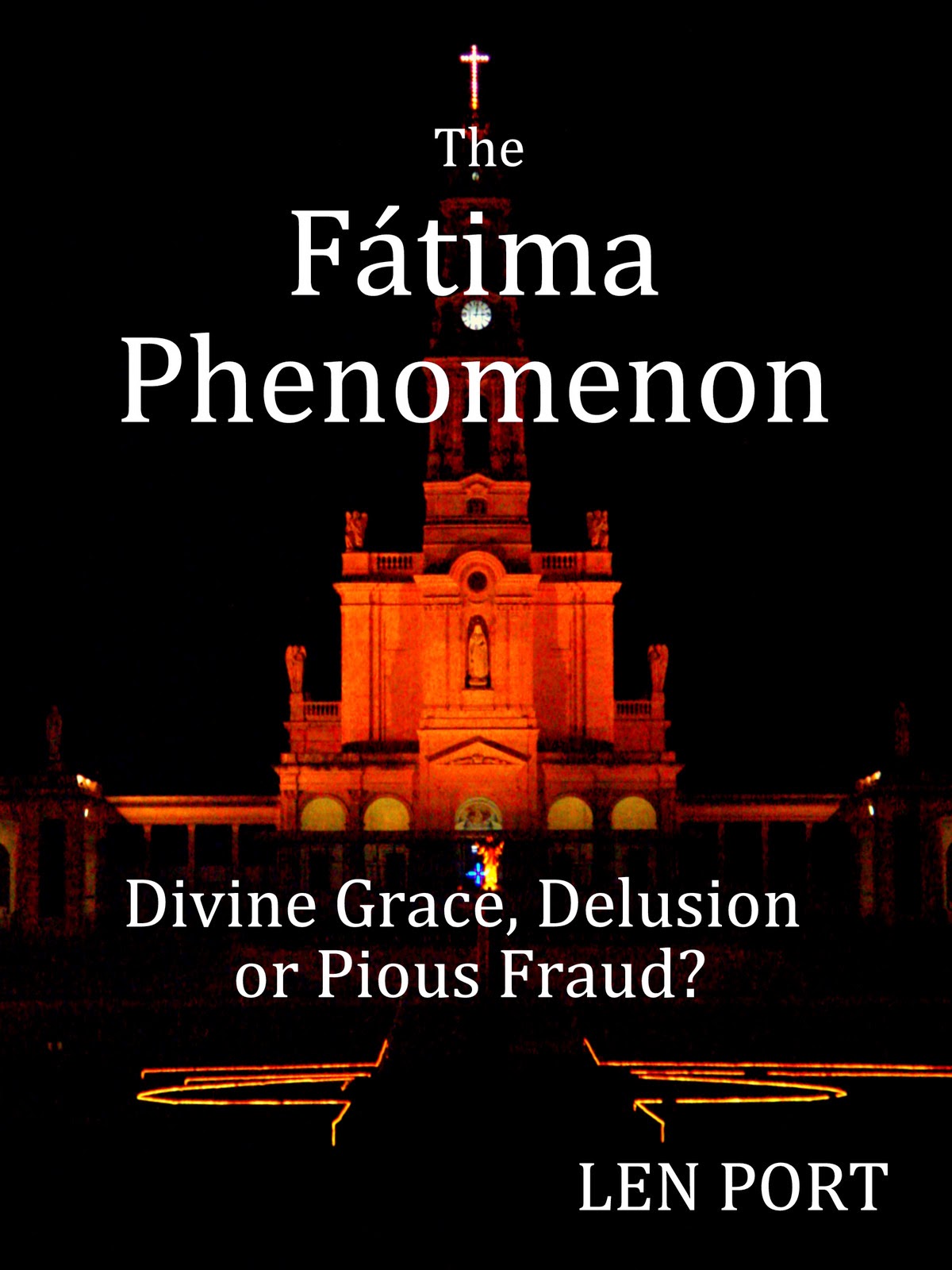