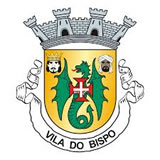 The Vila do Bipso municipality is becoming an archaeological hot spot after further evidence of the Roman occupation of the Algarve has been unearthed in Budens.

A two thousand year old Roman port has been revealed at Boca do Rio beach by a Portuguese-German team from the Universities of Algarve and Marburg.

Vila do Bispo Council has been helping with financing the dig and has been rewarded with what already is being called ‘the best preserved Roman port in Portugal.’

Now in a dry area away from the sea, this 40 metre long port structure has pierced stones for the mooring of boats, a slipway and a set of access steps.

During the Roman period the sea formed an extensive lagoon and an important fish processing complex developed from the end of the second century AD, served by the newly discovered port.

This industrial complex and port were part of a trading village that has been under archaeological investigation since 2016. Already discovered is a large house facing the sea where various mosaics have been found along many other Roman period objects.

The site was abandoned in the first half of the fifth century and then was used for tuna fishing equipment in the 16th to the 18th centuries. More modern buildings have been built on Roman foundations.

The Boca do Rio area is famous for being the best place to study the evidence left after the tsunami that followed the earthquake of 1755, which devastated Lisbon and destroyed many low-lying villages along the Algarve coast.

In addition to the newly identified port, under the dunes there are factories that used for the production of garum fish paste, much prized by Romans, which also are in an exceptional state of preservation.

The base for the dig is at the Archaeological Research Centre of Vila do Bispo. 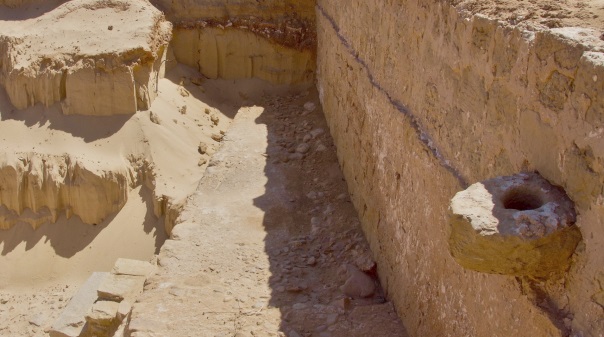 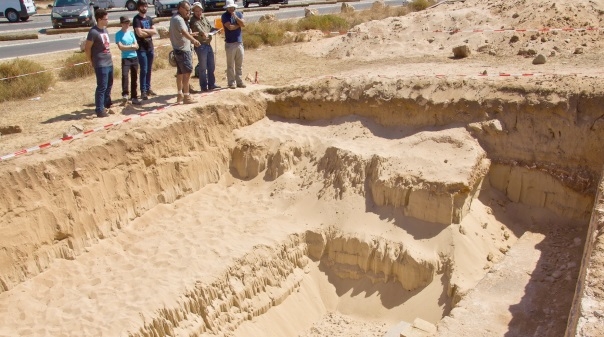 0 #3 Ernesto 2018-09-18 10:01
First of all Boca do Rio ( Mouth of the River ) is situated some two kilometres to the South of the village of Budens which is about ten kilometres East of Vila do Bispo. Also this is not the first dig to take place there. Artefact's from the first dig can be seen in Lagos Museum although the best of these were sent to Lisboa.I actually visited the first dig whilst it was being carried out several times. Vila foundations, mosaic floors and much more were excavated at
that time. However, the dig ran out of funding and everything uncovered was re-buried to protect it from vandals and souvenir hunters.The remains of a seafront Vila which were right on the beach, have now been mostly destroyed by the sea, I do however have some photo's of how
this looked back in the 1980's. I was not allowed, quite rightly, to take photo's of the excavations, for their protection.
0 #2 gracie c 2018-09-17 13:44
i remember luz before the holiday homes were built on the beach front what is left is pathetic
+4 #1 Harrison 2018-09-14 20:45
As with all historical and pre-historical sites in Portugal we must keep an eye on this newly discovered site. Before it is destroyed or built over like so many before it. It belongs to Europe.
Refresh comments list