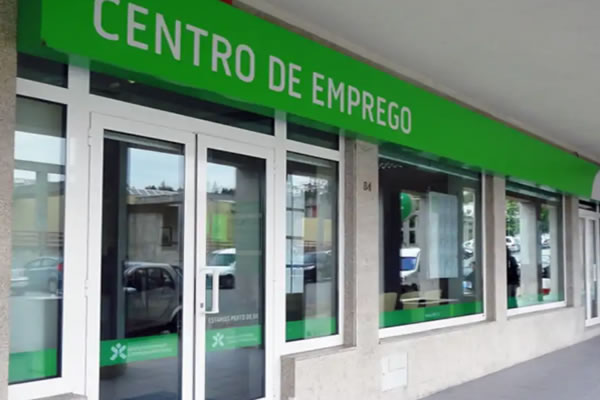 The Ministry of Labour Solidarity and Social Security have announced that the number of unemployed people registered at job centers dropped by 11.8% in December year-on-year, to 307,005, the lowest figure in this month in the last 30 years.

“The year 2022 was, in general, the best year in terms of registered unemployment, having marked, since March 2022, systematically lower values ​​than the same values ​​of 2019”, points out the ministry.

“In terms of registered youth unemployment, 2022 was also, in general, the best year, with values ​​systematically lower than the same figures for 2019, except in the months of January and June”.

According to the IEFP, the 307,005 unemployed registered with the Employment Services of the Mainland and Autonomous Regions in December 2022 represented 65.6% of a total of 468,064 job applications.

Thus, in December there were 32,426 young people unemployed, 0.5% below the figure for December 2019 (-154 young people), youth unemployment representing 10.6% of registered unemployment, which compares with 11.0% registered in the same month of 2021.

At regional level, in December, unemployment registered in the country, in year-on-year terms, decreased in all regions, with emphasis on the autonomous region of Madeira (-31.0%) and for the region of Lisbon and Vale do Tejo (-14.8%).

In relation to the previous month, almost all regions (except Madeira, -0.3%) showed increases in unemployment, with the biggest variation in the Algarve (+22.0%).