One of the original DJs on Radio 1 when it started in 1967 and BBC Radio 2 stalwart for almost 30 years, Sir Jimmy Young  has died at his home at the age of 95.

Jimmy Young also had a successful singing career with two number one hits, but this was cut short by the new style brought in by Elvis Presley so Young became a broadcaster on the new BBC pop station Radio 1.

His maturity and ability to put guests at ease during interviews saw him move to Radio 2 where he interviewed world figures and prime ministers with consummate ease. This show now is presented by Jeremy Vine.

He was born Leslie Ronald Young in 1921, the only child of a miner in Cinderford, Gloucestershire. His mother taught him to play the piano at seven and young Jimmy became a choirboy at Gloucester Cathedral before winning a scholarship to grammar school.

His parents’ lack of money cut short an academic career and Jimmy became a baker’s boy before moving to South Wales where he worked as an electrician.

On the outbreak of war in 1939 he joined the RAF as a trainee pilot but was prevented from flying due to an illness so he became a PT instructor spending seven years posted to Burma.

After various jobs on his return, while singing on the club circuit, he landed a record deal in 1949 after being spotted by a producer.

Young’s first hit, Too Young, was launched in 1951and he went on to become the first British singer to have two consecutive No 1 hits, with Unchained Melody and A Man Called Laramie in 1955.

But, by the end of the 1950s, Young’s genre was out of fashion, making way for Elvis Presley, so he turned to radio work where he already had gained BBC experience in 1955 as presenter of Housewives’ Choice. Other shows included The Night is Young, Saturday Special and Keep Young.

By the end of 1960 Young was in demand with a daily show on Radio Luxembourg and presenting job with the BBC.

When Radio 1 was launched in 1967, Young was the ripe old age of 46 and considered by many to be too old for the new show’s hip target audience but his morning show proved popular and he stayed for six years with a peak of 7 million listeners eager for his catchphrases such as “What’s the recipe today, Jim?” and “Orft we jolly well go.”

The three times married Young switched to Radio 2 in 1973 to present the lunchtime JY Prog. He received an OBE in 1979 and a knighthood in 2002 but at a time when many would have slowed down, Jimmy Young continued as he entered his 80s with his show pulling in over 5 million listeners, only moving to a weekend slot in 2003. 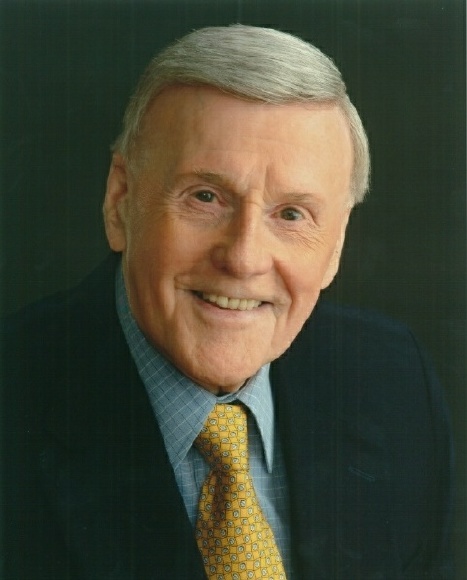