According to behind-the-scenes reports, Microsoft has recently been experimenting with adopting AI into three of its key work programs: Word, PowerPoint, and Outlook. The AI in question is OpenAI’s GPT, which can enhance autocomplete text functionality.

If implemented well, the result should be increased accessibility and convenience. As AI continues to evolve, adoption by big software names is only going to become more pronounced, even if AI systems are far more widespread than audiences notice.

Reports on Microsoft's adoption of Open AI's chatbot technology come from persistent rumours and insider information, bolstered by Microsoft’s stated stance on AI systems. As Microsoft Windows and Surface chief Panos Panay stated at CES 2023, “AI is going to reinvent how you do everything on Windows.” While broad claims like this often need to be taken with a grain of salt, the effectiveness of AI within the digital world is already well-known, even if it tends to take simple forms. 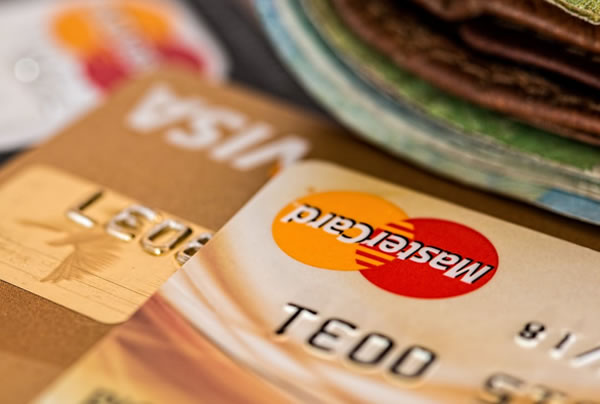 By integrating AI chatbot technology, users will be able to finish sentences and words to logical conclusions based on the AI's studying of millions of data points. This could add significant efficiency for users typing on touch screens, encourage spelling and grammar improvement, and allow those with dexterity concerns to better complete their computer goals. It’s a step that everyone could notice if and when it goes live, but it’s only one facet of a technology that has been running behind the scenes for decades.

When we think of AI, science fiction has taught us to look towards hyper-advanced and possibly humanistic qualities in what these systems can do. In reality, AI is a broad term which can be applied to any function in software that can make decisions and run problem-solving solutions. Such an open interpretation means that AI has been a component of computers since their inception. Sometimes what the AI can do does appear human, while other times it's built more around ensuring user safety or expediting testing processes.

Some of the most obvious forms of AI in computing are found in gaming, where AI systems are applied to opponents to give them active behaviour. In many cases, like combat arena shooter AI, they're designed to mimic humans as much as possible, to ensure playing against them is fun. Interestingly, this is an instance where AI has to be taught to be less intelligent, as running at its maximum potential would render many titles unwinnable by human players.

In testing, AI is commonly used in websites and services that include player accounts and finances, such as online casinos. UK online casinos like Casushi Casino and Barz, for example, undergo heavy testing to ensure every part of their services is safe, secure, and reliable. This begins with the links to features like free spins and deposit matches, which need to stay updated and point to the right location. The websites then need to be tested to ensure they run as well on mobile as they do on desktops. Finally, all games from slots to blackjack undergo AI testing to minimise risks of bugs or glitches, so players enjoy a fair and streamlined experience.

Just as notable, online payment systems like the ones used by online banks are constantly overlooked as powerful tools governed by AI. Each day, banking and credit card systems need to process over a billion transactions, which is only possible with AI security. By analysing the data travelling back and forth, AI can quickly determine whether requests are legitimate. These systems can connect to hardware located a world away and complete their duties in a few seconds, working with AI which has undergone decades of streamlining and efficiency improvements.

As systems like Open AI continue to impress with their ability to benefit all of humanity, they still illustrate that these more visible systems are just the tip of the AI iceberg. For every high-level AI, there are millions more working behind the scenes, and it’s these unsung systems that keep our online lives running. It might not always be as glamorous and visible as we imagine, but AI are just tools, and as such, they come in all shapes and sizes.