Government allows all current oil drilling projects to go ahead

After the Environment Agency gave the green light for the controversal test well in the Alentejo basin, (HERE) the Government announced, at a press conference this evening, that it is to refuse any new applications for oil exploration and production until the end of its mandate in 2019.
"The Government will establish a moratorium until the end of its mandate for oil exploration and it will not be possible to assign new licenses for this purpose," announced Augusto Santos Silva, the Minister of Foreign Affairs.

Silva said that the Galp-ENI test well drilling will go ahead. If the consortium discovers oil, it will be able to pump it after a mandatory environmental impact assessment. Other licenses, such as the one held by Australian oil and gas company, Australis, remain in force.

Regarding the Environment Agency’s decision regarding the Galp-ENI test well, Augusto Santos Silva said that the "Government follows the APA decision and follows the 50 measures imposed by the APA on safety and environmental risk limitation issues."

"We have honoured the contractual commitments on behalf of the Portuguese State. We have submitted this process to the rules of the applicable legislation and the APA concluded that there is no need to study the environmental impact," said the minister.

"This decision of the APA does not change what is a firm commitment of Portugal, taken on by the Government, to be carbon neutral by the year 2050," said the Minister of Foreign Affairs (pictured). 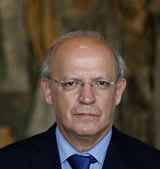 "It is only a matter of exploration, of research, and what the test well reveals. If oil is confirmed, this will contribute to import substitution. The import bill for oil weighs negatively on the trade balance and is very high, "To reduce dependence on oil we will need it for various purposes," waffled Augusto Santos Silva whose grasp of economics slipped some time ago.
It is clear that the government oil agenda is being pushed through and that it full intends to licence Galp-ENI should it tap into the large gas field that its initial soundings have revealed.
The Algarve socialists summed up the situation rather neatly, "the Algarve region already has its oil, much more profitable and much less harmful than crude, which is called tourism and this activity is based on environmental quality and excellence."
"At the level of energy in these times of decarbonisation, the Algarve has enormous potential for renewable energies. Of the 900 megawatts of wind and solar power licenced in the last two and a half years by the Government, half will be produced in the Algarve." 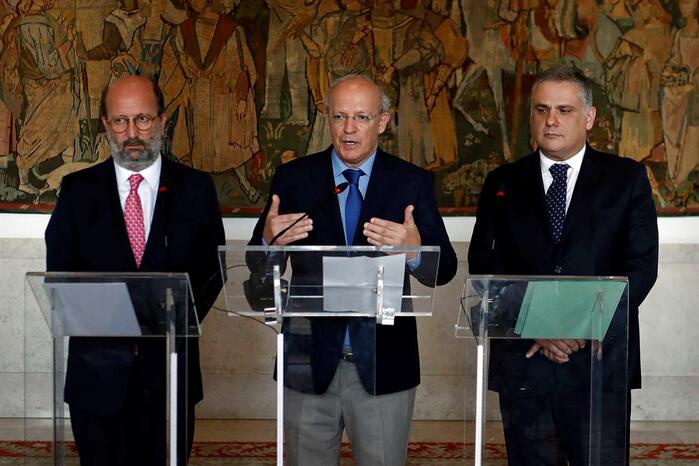 When I read the words "graeco-roman in a comment, I don't read the comment any further. The writer is often trying to suggest that there is a North-South divide in the European Union and this is not the case.

Yes, and why does the writer use so many different psuedonyms?
0 #3 Darcy 2018-05-17 17:23
When I read the words "graeco-roman in a comment, I don't read the comment any further. The writer is often trying to suggest that there is a North-South divide in the European Union and this is not the case.
-4 #2 Darren 2018-05-17 13:45
So often we are reminded that northern EU attempts to run its countries with rules and regulations based administration and the Graeco-Romans running theirs with "Guidelines and Inconveniences." Guidelines as in laws sent to it by Brussels that it will implement effectively, minimally to certain sections of society or haphazardly (as in Bank Regulations) as and when it wishes and Inconveniences like EIA's that it can ignore, clone or over rule.
How can Pres. Micron's reforms deal with countries like Italy (not that his own France has exactly evolved much either) which has spent the last 60 years playing with the "Guidelines and Inconveniences" sent to it by Brussels and still has no grasp of what is required. So wants out.
+2 #1 nogin the nog 2018-05-16 23:31
hmm.
What a absolute load of BULL.... Mr Santos . You have cut a very bad deal for the Portuguese People with the Oil Industry. That will bring in next to nothing. As for Quality control and Safety. I hope the Oil Industry Respect they are working in Europe and not the third world.. 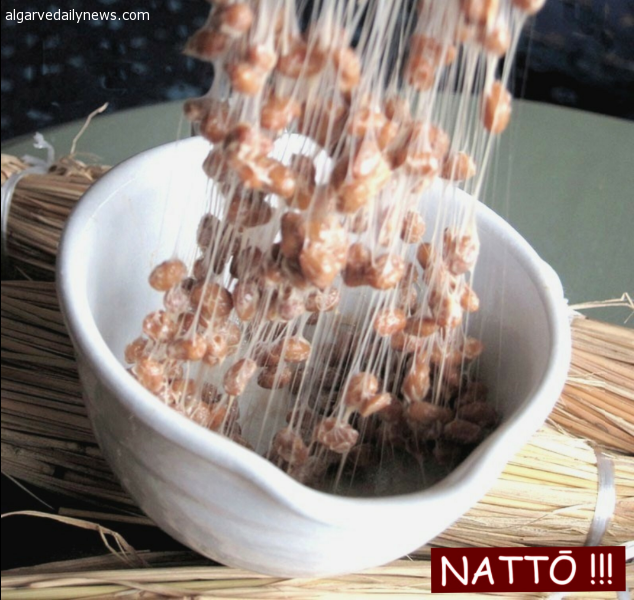